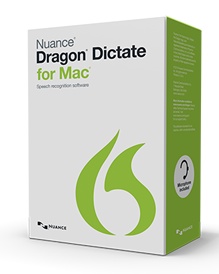 Nuance Communications has announced Dragon Dictate for Mac, version 4. It’s an update of the personalized voice recognition software. The upgrade has improved accuracy with new and improved speech recognition technology, and now features the ability to transcribe text from any single speaker’s pre-recorded audio file, combining both voice recognition and transcription offerings into one powerful product.

What’s more, Dragon Dictate for Mac 4 includes features from Nuance MacSpeech Scribe — creating a single voice offering that can not only transcribe your own voice, but can transcribe text from pre-recorded, single-speaker audio files in many different formats, such as .mp3, .mp4 and .wav. For instance, teaching assistants and students can record lectures at close range and turn them into text, and field workers can now transcribe recordings of their interviews directly from their digital recorder or smartphone. 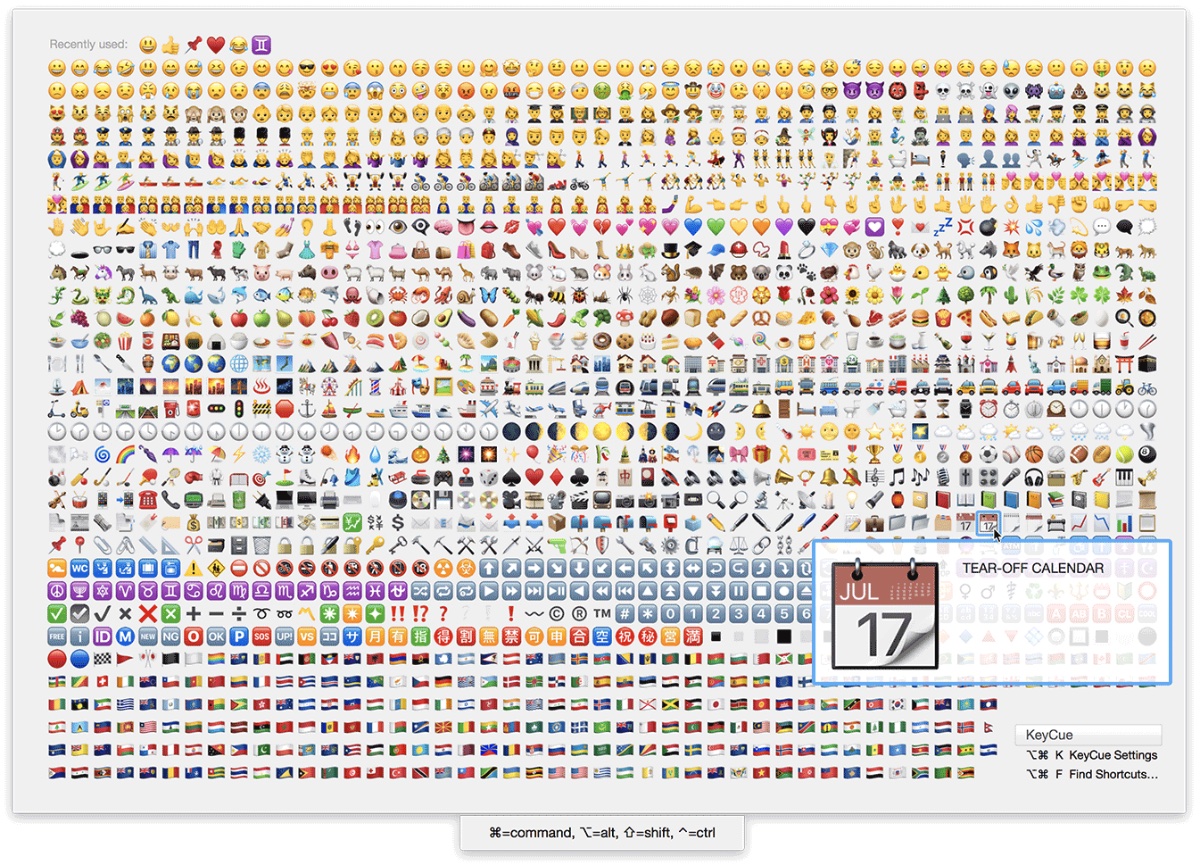