Apple today unveiled a new 1GB iPod nano for US$149, offering the same features as the 2GB and 4GB iPod nano models and holding up to 240 songs or 15,000 photos. The new 1GB iPod nano’s ultra-portable design is thinner than a #2 pencil and features Apple’s patent pending Click Wheel and the same color screen as the other iPod nano models. In addition, Apple announced iPod shuffle price reductions, with the 512MB and 1GB models priced at $69 and $99 respectively. 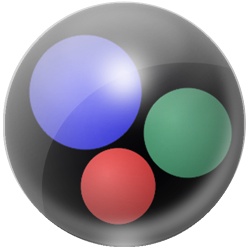