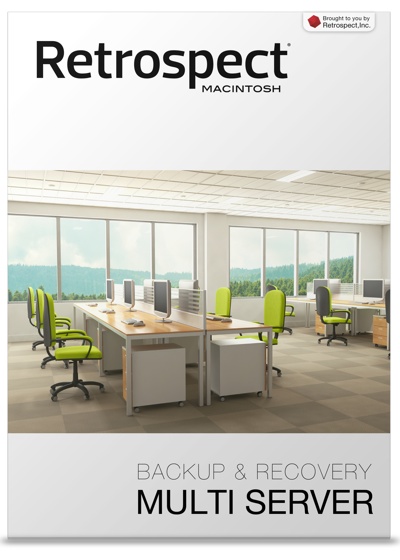 Upgrades range from $69 to $1,299. Individuals and organizations that purchased a Retrospect license on or after Feb. 1, 2014 will receive an email notification that they qualify for a free upgrade to the latest Retrospect release.

Google Gmail now available for everyone 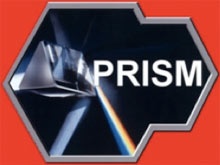