Smile has released PDFpen 6.1.3, an update to its PDF editing tool for OS X. The update adds new redaction toolbar buttons for Block Selection and Erase Selection and support for clickable telephone numbers. Numerous enhancements and fixes have also been made in this update.

The changes in PDFpen 6.1.3 have also been made in PDFpenPro 6.1.3, the pro version that can also convert websites into PDFs, automatically create fillable PDF forms, and construct document table of contents. In addition, PDFpenPro 6.1.3 can now create clickable telephone links, via support for the “tel:” URI scheme.

Upgrades from earlier versions of either application are $30, and free to users who purchased on or after Oct. 15, 2012. Upgrades from previous versions of PDFpen to PDFpenPro 6.1.3 are $40. 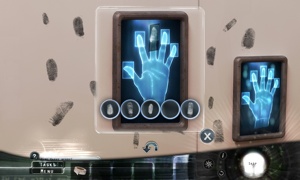 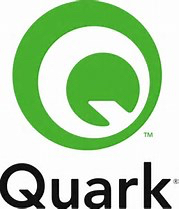