Nearly 330 million smart devices with gesture-sensing will be shipped in 2015, a nearly 70% increase over the 2014 forecast and a doubling of shipments in 2013. According to the new data from NPD DisplaySearch (http://www.displaysearch.com) smart devices are expected to drive gesture-sensing market growth in 2015, as the adoption of 3D depth sensing becomes more accurate and affordable, not only on smartphones and tablets, but also on smart TVs, all-in-one computers, and other large-screen devices.

“While touch screens have been successfully adopted as a key user interface for smartphones, mobile PCs, and other mobile devices, larger smart devices are not touch-screen suitable,” said Calvin Hsieh, research director at NPD DisplaySearch. “Gesture sensing is the next critical user interface trend, designed to improve the usefulness of, and user experience on, smart TVs and other large smart devices.”

° Smart TVs and other larger devices cannot leverage touch screens, which is why Samsung and other TV makers are now beginning to offer gesture sensing technologies in upcoming products.

° Personal computers have not leveraged gesture sensing widely. However, Intel has proposed perceptual computing as the next dynamic for PCs in 2012.
“Gesture sensing is becoming more promising for larger sized smart devices, which has grabbed the attention of industry leaders,” Hsieh said. Over the past year alone, Intel acquired Omek; Microsoft released the new Kinect with time of flight (TOF) technology for Xbox One; Sony adopted stereo vision for the new PS Camera for PlayStation 4; Apple acquired PrimeSense for its structured light technology, which could be used on future Apple TVs; and Google acquired Flutter. Also, Samsung has been applying gesture sensing to their smart TVs for the past two years. 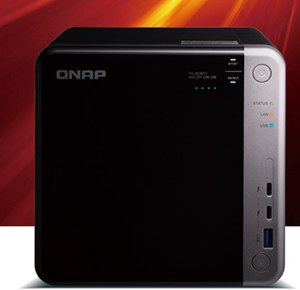