Griffin is also introducing the $19.99 Guitar Sidekick Guitar Sidekick, a clamp that lets guitarists, bassists and other fretted instrument players mount their smartphone or smartphone-sized media players on their instruments. Affixed to the guitar’s headstock at the end of the neck, Guitar Sidekick gives musicians access to music lessons and tutorials, tablature and chord charts, and tools like tuning and recording apps right on their smartphones. The adjustable clamp has no effect on tuning or playability and fits in a pocket or case. 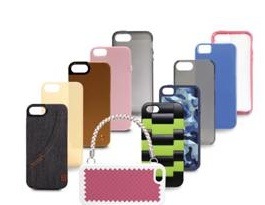 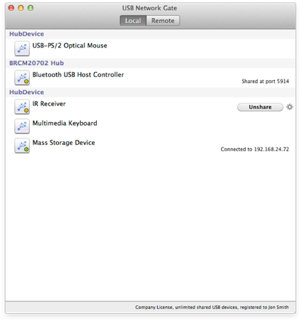