Highlights of the show will include the first public demonstrations of Adobe Creative Suite 6 Production Premium — including updates for Adobe Premiere Pro CS6 and Adobe After Effects CS6 — before its official release. Adobe will demonstrate its new solutions along with key customer and partner-focused initiatives during the 2012 NAB Show at its booth #SL2624 in the Las Vegas Convention Center, April 16-19. Creative Suite 6 Production Premium will also be presented in more than 60 partner booths throughout the NAB exhibition.

Throughout NAB, Adobe will be providing attendees with an exclusive first look at Creative Suite 6 Production Premium. This upcoming release, expected in the first half of 2012, will feature across-the-board performance and workflow enhancements that broadcasters, filmmakers and corporate video professionals worldwide need to stay at the forefront of the explosion of multiple screens, file-based workflows and new distribution models, according to Guerard.

Sims updates all around 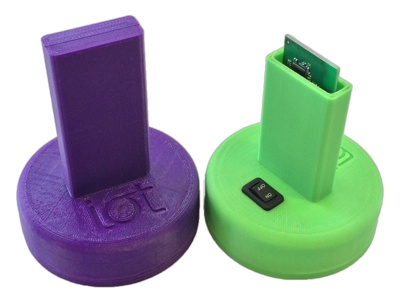