Smile has rolled out PDFpen 6.1.2, an update to its all-purpose PDF editing tool for OS X. The update improves performance and reduces memory usage. PDFpen 6.1.2 also includes a number of minor fixes and improvements.

The changes in PDFpen 6.1.2 have also been made in PDFpenPro 6.1.2, the pro version that can also convert websites into PDFs, automatically create fillable PDF forms, and construct document table of contents. PDFpen 6.1.2 works with PDFpen for iPad and PDFpen for iPhone, allowing editing across devices when used with iCloud or Dropbox storage. Users who wish to use iCloud must purchase PDFpen 6 from the Mac App Store. (Apple restricts iCloud access to applications purchased via the Mac App Store.)

Upgrades from earlier versions of either application are $30, and free to users who purchased on or after Oct. 15, 2012. Upgrades from previous versions of PDFpen to PDFpenPro 6.1.2 are $40. 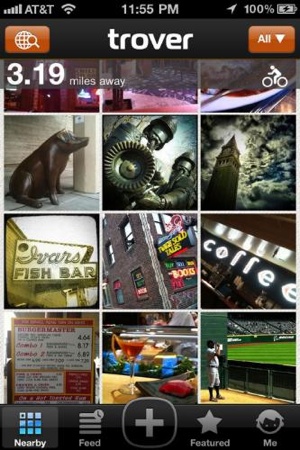 Apple employees ‘will blog in revolt’