MegaSeg DJ and MegaSeg Pro are available from http://www.MegaSeg.com . Upgrades from version 4 and older are $39 and $59 through the end of the year; they’re regularly $49 and $79. Version 5.5.5 Pro is a free update for all MegaSeg 5 users. Free trial versions are also available. 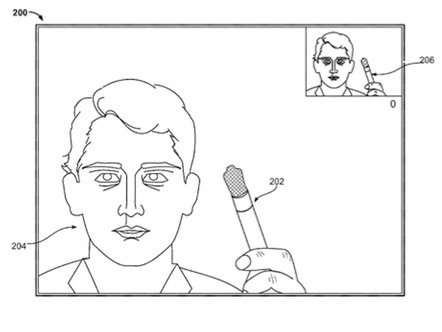