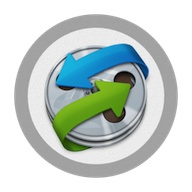 Reggie Ashworth has released VidConvert 1.5.1, a Mavericks update to his video converter for Mac OS X. It will convert just about any type of video into one of the many popular formats of today.

Supported formats include iPhone, iPod, iPad, QuickTime, .mp4, MPEG-1 and 2, DivX, Xvid, and audio only formats such as .mp3 and .m4a. VidConvert can add iTunes compatible videos directly to your iTunes library for convenience and for syncing with your iPhone, iPod, or other iDevice.

VidConvert 1.5.1 will run on Lion, Mountain Lion, and Mavericks. It costs US$7.99 for a single user license. A demo is available for download. For more info go to www.reggieashworth.com/vidconvert . 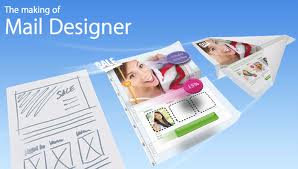