Earlier this week we noted that Microsoft’s Chief Executive Officer Steve Ballmer commented to members of the press in London that “iPod users are music thieves.” Now Silicon.com is reporting that Ballmer doesn’t remember exactly what he said. “I don’t know what I said exactly, but it was bad, said Ballmer, drawing out the last word — “baaaaaad” — for added emphasis, according to Lars Pasveer, a journalist from ZDNet Netherlands, notes Silicon.com. Ballmer was widely criticized for making making the remark and iPod users the world over responded on Web sites blogs and forums. [Link credit to Macworld UK] 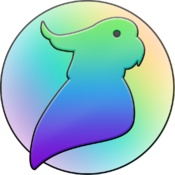 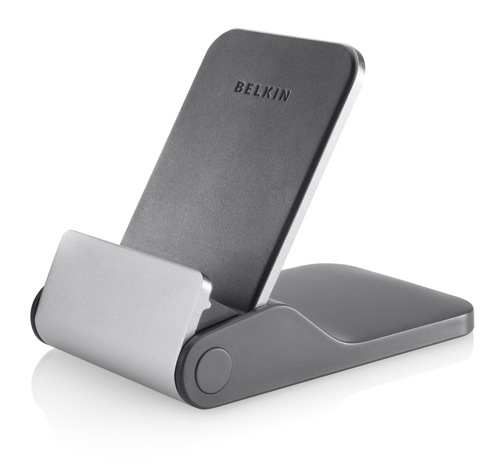