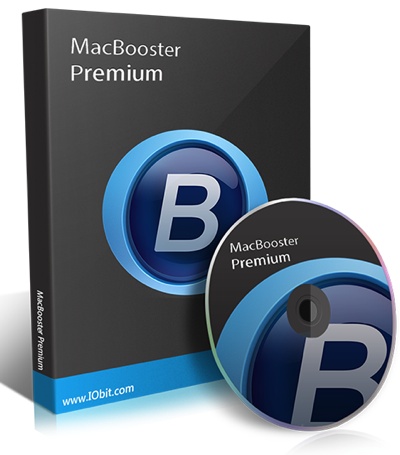 IObit, which specializes in system utilities software, has launched its first utility software for Mac OS X: MacBooster. This system utility incorporatestechnologies that empower users to increase the performance of the OS X, including optimization for Mavericks, according to Antonio Zhang of IObit.

According to the research conducted by the company, Mac users have certain outstanding system issues on their operating system, he says. Over 50% of the users they interviewed complained that their Mac operating system slowed down over time.

“Thirty-eight percent of the interviewees recognized that hard drive space was their biggest problem,” Zhang says. “Other concerns included personal data being stolen by spyware, viruses, and other malware, and in addition to getting rid of some unwanted apps. MacBooster is designed to offer a simple yet effective solution to maintain Macs and address all of these issues.”

For slow Macs, MacBooster can release RAM to increase the processing speed, he adds. It can also help re-organize login items to boost the system boot speed. For users who suffer from small hard drive space, MacBooster can clean universal binaries, logs, cache files, and unused language files to free up hard drive space. Its duplicates and large files cleaner can further clean up more space for users. Additionally, MacBooster can help users protect their personal data from malware and Mac virus, and get rid of unwanted apps or files.

Photo E-Mailer and Photo Viewer for the Macintosh

Marketcircle announces the release of Billings 1.1