Judge shoots down Samsung’s request for a retrial

Apple had originally said 20 Samsung smartphones and two tablets infringed its ‘381 patent technology, the so-called “rubber banding” patent that covers the “bounce-back” that users get when they scroll to the bottom of the screen.

Last year a jury ruled that Samsung infringed on the ‘381 patent with 18 of its products. Samsung, naturally, denies this and had asked for a retail based on “newly discovered evidence.” 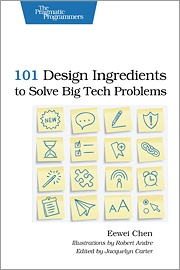 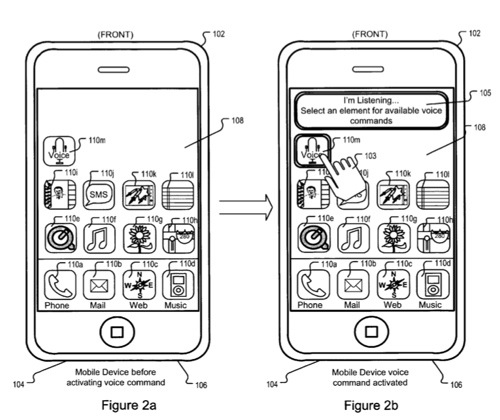