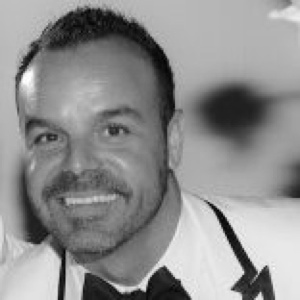 Apple has lured Enrique Atienza from Levi Strauss, a global clothing sales powerhouse, “to become a top director for its U.S. Retail market,” according to “9to5Mac” (http://tinyurl.com/kckvj2w), quoting unnamed “sources with knowledge of the hire.”

Atienza served as Senior Vice President, Retail Americas and Global Store Operations at Levi’s, according to Levi Strauss spokeswoman Sarah Young. Young told “9to5Mac” that Atienza recently left the company, but she would not confirm details regarding the transition or circumstances.

A source for the article says Atienza will be the director of all retail matters for many regions within the West Coast of the United States. This role “is one of the highest ranking retail positions inside of Apple,” notes “9to5Mac.”

Gartner: by 2020, AI will create more jobs than it eliminates