Sony announced Monday that it has completed the first major redesign of its PlayStation 2 (PS2) video game console, eliminating its FireWire port and adding new features to improve playback of DVDs. “The new design will support most recordable DVD media, including DVD-R/RW and DVD+R/RW. The new PS2 will also support ‘progressive scan,’ a playback method used by some TV sets for clearer images, and it will come with a built-in infrared receiver for using a remote control to control DVD playback,” reports c|net. The new version of the PS2 will be available in Japan starting May 15, Sony said in a statement. No date was set for availability in North America or Europe. 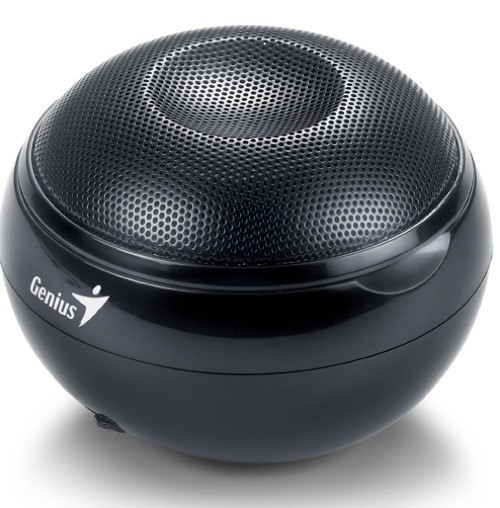 Next MacBUS meeting will look at using Google tools