Court order may have damaged Apple’s defense in VirnetX battle

A a court order has been handed down that may have “severely damaged” Apple’s defense in its patent infringement case with VirnetX, reports “Seeking Alpha” (http://macte.ch/vLj5k).

The judge in the case largely adopted and granted VirnetX’s proposed sanctions against Apple, the article adds. Sanctions are penalties used by courts to reprimand or correct the damage done by an attorney for violating rules or abusing the judicial process. The sanction in this case came about in light of Apple’s actions in interfering with a witness deposition, notes “Seeking Alpha.”

In November 2011 VirnetX sued Apple for — what else? — patent infringement.
The lawsuit — filed in the US District Court in the Eastern District of Texas — alleges that Apple violated its US patent (number 7188180) for “method for establishing secure communication link between computers for virtual private network.

The invention describes a technique “for establishing a secure communication link between a first computer and a second computer over a computer network.” This is accomplished by establishing a “secure communication mode of communication” at a first computer without the need for the user to enter any cryptographic information.”VirnetX’s claims the iPhone 4S, iPhone 4, iPad 2, iPod touch, and Macs that run Mac OS X 10.7 (“Lion”) infringe up the patent, which was published in 2007. 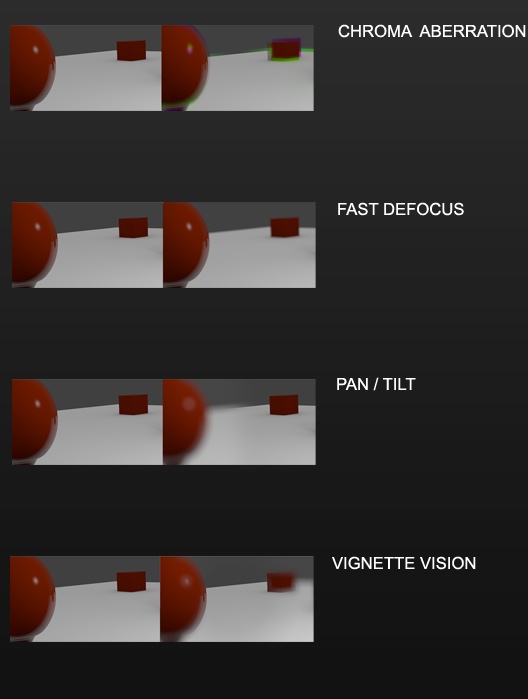 Defocus Effects For FCP, Motion and AE released by PHYX