Lagente releases Scenario 1.5 for the Mac 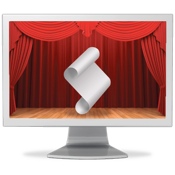 Lagente Software has announced Scenario 1.5 (http://www.lagentesoft.com), an update to their AppleScript Launcher utility for Mac OS X. It’s available for Mac OS X 10.6.6 and higher in the Mac App Store (in the Utilities category) and costs US$4.99.

The list of events include logging-in, logging out, waking from sleep, going to sleep, becoming Idle or active again and pressing a user-defined key combination. It’s a great tool to automate everyday tasks. Many users like to personalize their environment, and Scenario was developed to help them, says Marcie Lewis of Lagente.

Since Scenario launches scripts based on the AppleScript language, it can talk to and automate many applications and system components, Lewis adds. Scenario acts like a kind of glue to enable these users to launch scripts when specific events occur. For example, a user could run a script to change their iChat status automatically to reflect their location when the wake their MacBook from sleep.

Scenario works by running scripts placed in specific folders on the user’s Library folder. Sample and test scripts are provided, as well as a programming guide to help programmers tailor their AppleScript’s to better function in the context of Scenario. 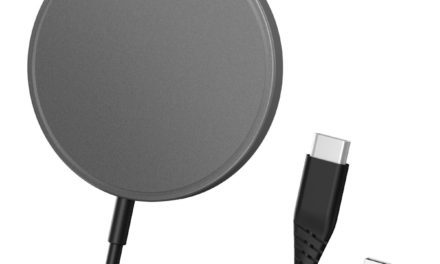 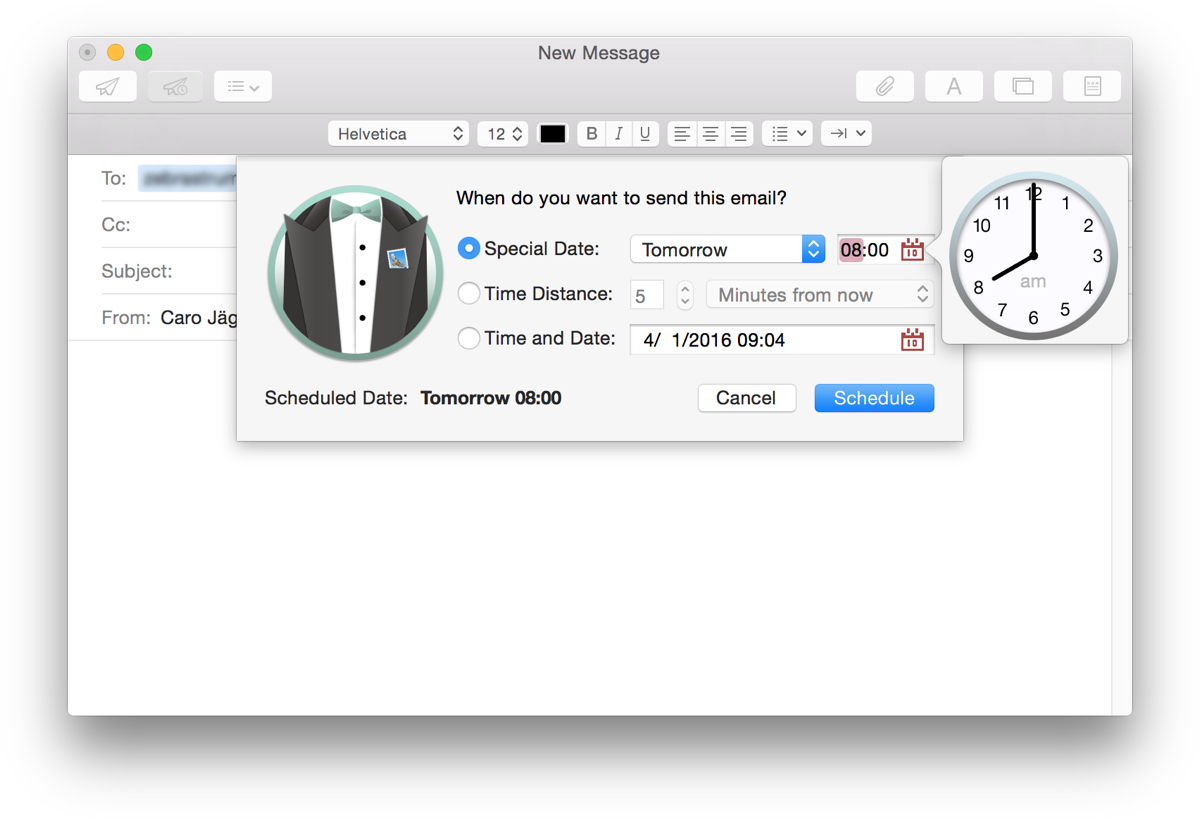 Mailbutler gets a revamped user interface