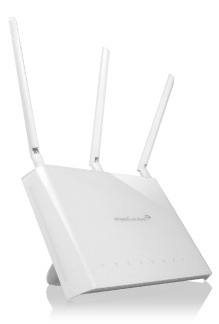 Amped Wireless has introduced the US$199 REA20 High Power 700mW Dual Band AC Wi-Fi Range Extender. It’s the company’s new flagship Wi-Fi range extender and is reportedly the first in the industry to be available with 802.11ac technology.

A universal range extender, the REA20 is capable of expanding any wireless network by repeating, amplifying and rebroadcasting signals from any Wi-Fi router. The industry-pioneering technology built into the REA20 will allow multiple users to download and stream HD or 4K media to different devices simultaneously without buffering delays. The REA20 delivers speeds up to three times faster than range extenders operating on the previous 802.11n Wi-Fi standard.

“By combining our award-winning high power technology and range extender software with the horsepower of 802.11ac, we are able to provide ultra-fast Wi-Fi speeds over great distances,” says Jason Owen, CEO of Amped Wireless. “The problem with 802.11ac is it operates on the 5GHz Wi-Fi band which has shorter range. With the REA20 we are able to boost 2.4 and 5.0GHz performance to cover an entire office, home or backyard and provide the speed and performance associated with 802.11ac for environments with multiple devices such as, televisions, game consoles, tablets and smart phones, all at the same time.”

Ombre 1.0.1 is now available in the Mac App Store 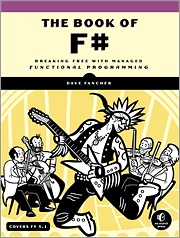