° The mobile web is twice as social as desktop: consumers are nearly twice as likely to click and share content on social networks through mobile devices as opposed to desktops.

° Sharing activity on mobile is dominated by Facebook, Twitter and Pinterest: Facebook accounts for 60 % of sharing on mobile and Pinterest is nearly three times more represented on mobile than on desktop. Most email sharing happens on the desktop but rarely on mobile. 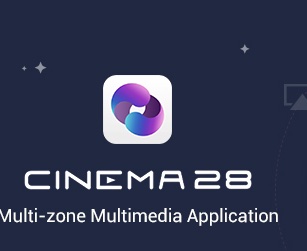