Stick Software has released Jiggler 1.3, a new Universal Binary version of its freeware utility for keeping your Mac awake by “jiggling” your mouse periodically. With version 1.3, Jiggler is now Universal, so it will run equally well on Intel- and PowerPC-based Macs. This release also adds the ability to jiggle when iTunes is playing, to keep your music from being interrupted; and it has a few other minor tweaks and optimizations as well. 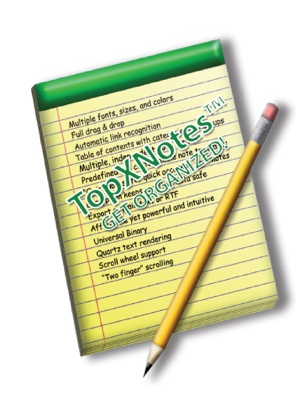