A Tokyo court has Samsung infringes on Apple’s patent for a “bounce-back” feature on earlier models of its smartphones, reports “Reuters” (http://tinyurl.com/kpag8b6).

The Japanese court’s decision comes after the U.S. Patent and Trademark office judged in April that Apple’s patent for the bounce-back feature was invalid, allowing older Samsung models that had a similar feature to remain on sale. The Tokyo court is scheduled to release more details on the ruling today. 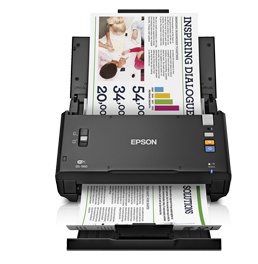