What’s in store for the Mac? FaceTime

FaceTime is one of the most highly touted features of the iPhone 4. I think it’s just a matter of time before it comes to the Mac.

In case you’re not familiar with it, FaceTime is video calling that uses Wi-Fi. Apple says that using FaceTime is as easy as making a regular voice call, with no set-up required. On the iPhone 4, you can instantly switch to the rear camera to show others what you are seeing with just a tap.

Right now FaceTime only works iPhone 4 to iPhone 4. However, since all Macs but the Mac mini and Mac Pro have built-in iSight cameras (though, obviously, webcams can be attached), it only makes sense to extend FaceTime to our favorite computing platform. And future iPads with video cameras. And, yes, PCs.

In fact, Nate Lanxon of “Wired” wrote in a recent column (http://www.wired.com/epicenter/2010/07/the-secret-to-apples-facetime-success-will-be-the-pc/) that the secret to FaceTime’s success will be the computer. He says Apple “will rely on all computers — PC, Mac, even Linux and netbooks, and their software — to support the system in order to really become the revolutionary offering Apple has made it out to be.”

“Of course, you could argue Skype has been around for years and hasn’t made mobile video calling a reality, and I’d argue back that Skype has yet to make an implementation of PC-to-mobile video call technology that would have allowed it to become a reality in the first place,” Lanxon writes. “The next step should involve Apple baking FaceTime into OS X, likely within the iChat application. Mac-to-iPhone video calling, sans-cost and in decent quality, could spark the likes of Skype to investigate the idea of becoming the PC-based software equivalent.”

Apple could simply implement FaceTime into Mac OS X and not worry about figuring PCs into the equation. That should move lots of extra Macs. But Apple is offering FaceTime as an open standard, so the company is doubtless figuring Windows systems into the equation (unlike Lanxon, I’m less sure that Linux systems will be invited to the party).

And to accompany this, perhaps Apple will introduce Macs and Cinema Displays whose screens double as giant iSight cameras. But more on that tomorrow.

Apple quietly rolls out minor update of the Mac Pro 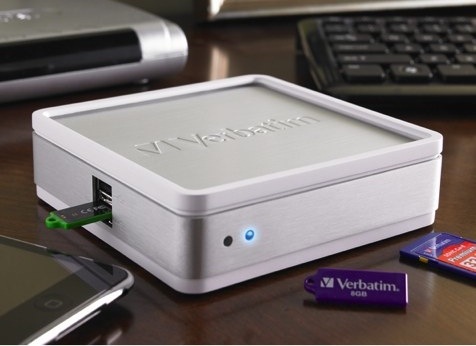