A new “Electronics Blog” at “Consumer Reports” (http://macosg.me/2/h6) says the iPhone 4’s supposed reception problems aren’t unique and that all phones are subject to interference from the human who is using them.

“And even if the alleged signal loss is real, there’s an absence of hard evidence that iPhone 4 reception is problematic compared to past iPhones; indeed, there’s evidence of just the opposite,” Mike Gikas writes in the article. “… From my day of testing, I’ve determined that the iPhone 4 performs much better than the 3GS in situations where signal is very low, at -113 dBm (1 bar). Previously, dropping this low all but guaranteed that calls would drop, fail to be placed, and data would no longer be transacted at all. I can honestly say that I’ve never held onto so many calls and data simultaneously on 1 bar at -113 dBm as I have with the iPhone 4, so it’s readily apparent that the new baseband hardware is much more sensitive compared to what was in the 3GS.”

”Consumer Reports” says there’s no reason at this point not to buy an iPhone 4. The article points out that you can return an undamaged iPhone to any Apple Retail Store or the online Apple Store within 30 days of purchase for a full refund. 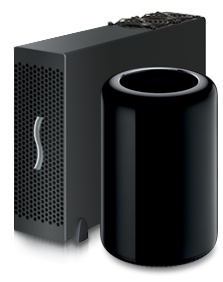 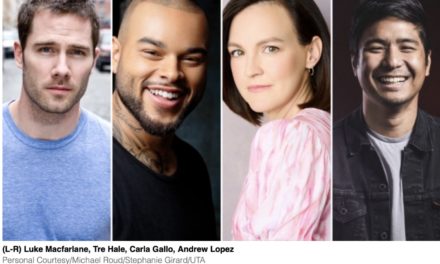