Mobile device design is increasingly reliant on integrated platforms, which are chipsets based on combinations of application processor, baseband processor, and wireless connectivity technologies, according to ABI Research (www.abiresearch.com). In 2012, 19% of handsets shipped were based on an integrated platform; set to more than double to 46% in 2018.

“Integrated solutions are used in many handsets from mass-market smartphones to flagship smartphones and will eventually find their way into feature phones,” says research director Philip Solis. “One industry dynamic mitigating the need for integrated platforms are device reference designs and related services offered by semiconductor vendors.”

One industry dynamic mitigating the need for integrated platforms are device reference designs and related services offered by semiconductor vendors, he adds. Qualcomm certainly benefits from its integrated platform products as it offers a large number of them with different features.

Also, in 2012, 12% of handsets included LTE. This will increase to 35% of all handsets, with a small percentage of these being singlemode LTE. Naturally, all of these changes are much more pronounced in smartphones with the feature phone market seeing these trends later even as feature phones give way to smartphones. 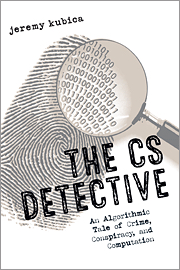 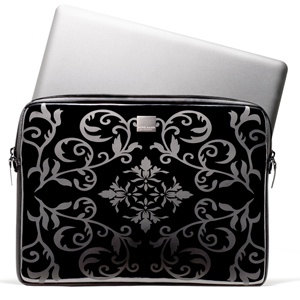