An internal document from the Drug Enforcement Administration complains that messages sent with iMessage, Apple’s encrypted chat service, are “impossible to intercept,” even with a warrant, reports “CNET” (http://tinyurl.com/bm7jfve)

An internal DEO document seen by “CNET” discusses a February 2013 criminal investigation and warns that because of the use of encryption, “it is impossible to intercept iMessages between two Apple devices” even with a court order approved by a federal judge. When Apple introduced iMessage in mid-2011, the company said it would use “secure end-to-end encryption.” It has became the most popular encrypted chat program in history, according to “CNET.” 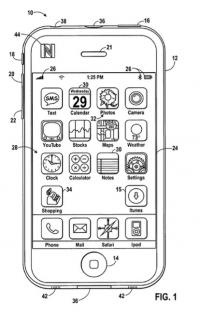 Apple working with Microlatch on NFC in iOS devices