Total mobile data traffic had amounted to 13,412 petabytes by the end of 2012; an increase of 69% year-on-year, according to ABI Research (www.abiresearch.com).

According to ABI Research, underpinning mobile data usage are smartphone apps; their downloads, and the traffic usage they generate, has become a significant contributor to mobile data traffic. Smartphone app downloads were 36.2 billion for 2012, up 88% compared to 2011.

Asia-Pacific has overtaken North America (25%), with 39% of total smartphone app downloads. IP/web browsing constitutes 51% of total mobile data traffic in 2012. However, by 2018, large mobile device screens and 4G data-speeds will stimulate mobile video streaming/downloads to account for 56% of total traffic.

Smartphone apps are a double-edged sword, according to the research group. While they promote the adoption of mobile data tariffs, Over-The-Top Instant Messaging and VoIP services are threatening the operators’ messaging and voice revenue models. However, operators are striving to benefit from the data usage and not just get burdened with data traffic.

“The emergent growth in enterprise apps does have potential. Both ATT and Orange have invested in enterprise apps, setting up their own in-house service teams,” says Jake Saunders, ABI Research vice president for forecasting. “Orange is offering Health Trusts mobile-centric ID authentication that allows them to offer confidential and secure mobile medical services that can enhance aftercare support and increase efficiency.” 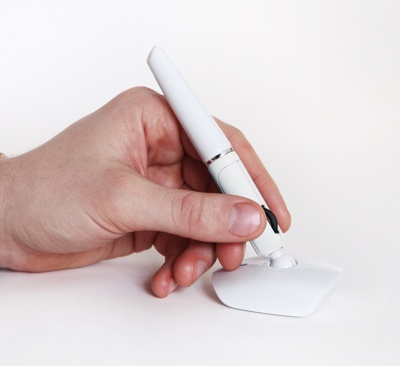