Revenues from mobile content, monetized through direct carrier billing, is expected to rise from US$2 billion last year to more than $13 billion by 2017, according to a report from Juniper Research (www.juniperresearch.com).

The report notes that operator storefronts and portals now accounted for just 6% of content downloads worldwide, with Google Play and Apple’s App Store now comprising nearly 70% between them. Indeed, the report noted that the increasing popularity of OTT (Over The Top) stores had led to many operators closing their own storefronts.

However, the report found that by offering carrier billing to third-party storefronts, operators could more than offset the continued decline in portal revenues. According to Juniper Research, storefronts that have already integrated carrier billing solutions have seen a 5-6x increase in conversion rates compared with credit card billing, together with an uplift in average transaction values. What’s more, the research group says that the implementation of carrier billing allowed storefronts and developers to monetize unbanked/underbanked regions and demographics for the first time.

“While many operators have now abandoned the own-brand storefront approach, by leveraging their billing relationship with the end user they can retain a foothold in the content play,” says report author Dr Windsor Holden. “Simply by offering consumers a billing choice, monetisation rates will rise dramatically.”

However, the report cautioned that carrier billing for higher value content would be less effective amongst prepaid users given the relatively low top-up levels in most markets. Other key findings from the report:

° While Google has surpassed Apple in terms of app downloads on an ongoing basis, monetization levels of Android apps are markedly lower.

° Although in-app billing and freemium has become the prevalent business model, there is still a role to play for PPD (Pay Per Download). 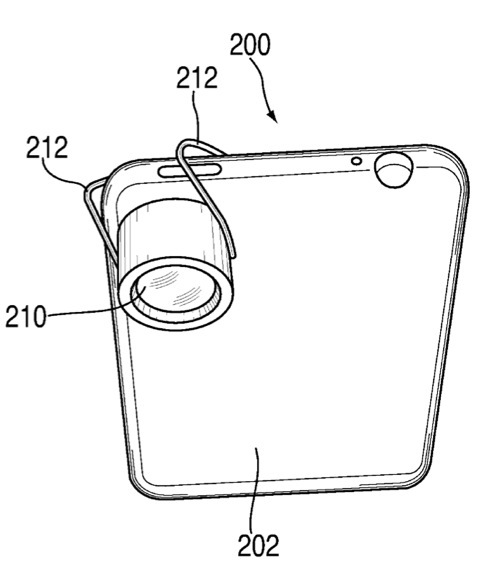