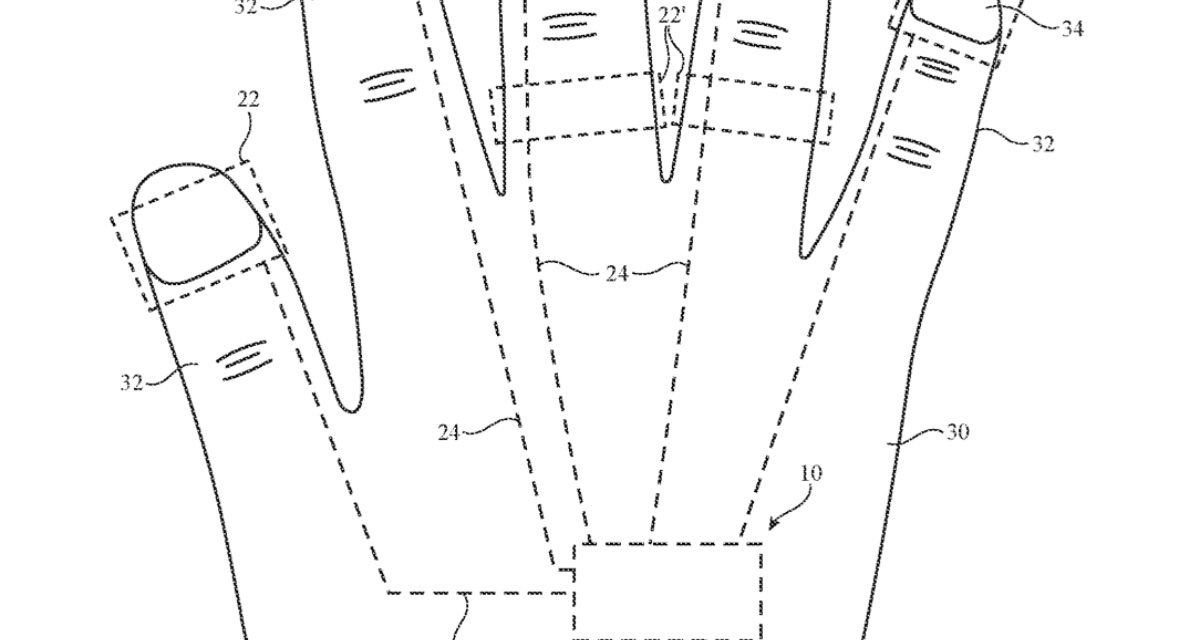 Apple has been granted a patent (number 11,416,076) for a “finger-mounted device with sensors and haptics.” Among other things, the “Apple Glove” could be used to interact with the rumored “Apple Glasses,” an augmented reality/mixed reality headset.

However, the use of wearable devices to gather input for controlling electronic equipment can pose challenges. Apple says that if care isn’t taken, a device such as a glove may affect the ability of a user to feel objects in the user’s surroundings, may be uncomfortable to use, or may not gather suitable input from the user.

What’s more, Apple says the finger-mounted units may each have a body. The body serves as a support structure for components such as force sensors, accelerometers, and other sensors and for haptic output devices. During operation, a user may wear the finger mounted units on the tips of the user’s fingers while interacting with external objects.

Here’s Apple’s abstract of the patent: “A finger-mounted device may include finger-mounted units. The finger-mounted units may each have a body that serves as a support structure for components such as force sensors, accelerometers, and other sensors and for haptic output devices. The body may have sidewall portions coupled by a portion that rests adjacent to a user’s fingernail.

“The body may be formed from deformable material such as metal or may be formed from adjustable structures such as sliding body portions that are coupled to each other using magnetic attraction, springs, or other structures. The body of each finger-mounted unit may have a U-shaped cross-sectional profile that leaves the finger pad of each finger exposed when the body is coupled to a fingertip of a user’s finger. Control circuitry may gather finger press input, lateral finger movement input, and finger tap input using the sensors and may provide haptic output using the haptic output device.” 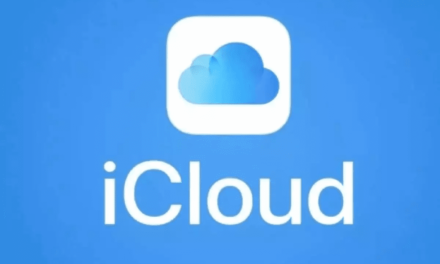 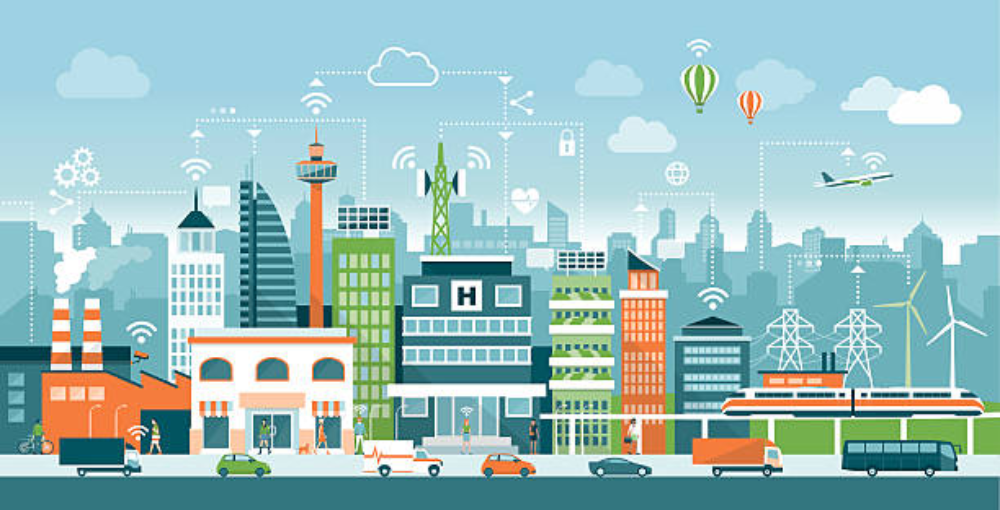