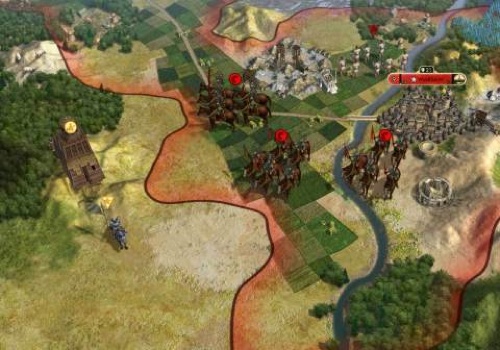 2K and Firaxis Games have announced that Sid Meier’s Civilization V: Brave New World, the second expansion pack for the Civilization V, is currently in development and will be released this summer for Windows-based PC and brought to the Mac by Aspyr Media.

The player’s influence around the world will be impacted by creating a number of Great Works across a variety of crafts, choosing an ideology for their civilization, and proposing global resolutions in the new World Congress. As players move through the ages of history, they will make critical decisions that influence relationships with all civilizations in the game world.

“After adding a number of great new features to Civilization V with the Gods & Kings expansion, the team continued to search for ways to create even more exciting gameplay through new systems and features,” says Sid Meier, director of creative development for Firaxis Games. “We’re happy to bring our fans another ambitious expansion that will provide hours and hours of new Civilization experiences.”