Although Apple advertises the MacBook Pro’s liquid crystal display screens as the best of its kind, some of the computers contain LG screens that suffer from brightness, color and image display flaws while others feature better screens made by Samsung Corp., according to the suit. The suit says Apple has “tricked” some customers into buying MacBook Pros not having Samsung screens.

Vitamin gives iPhones to its employees 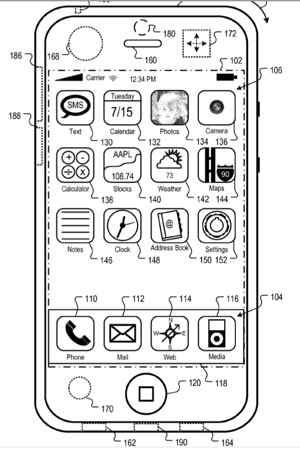 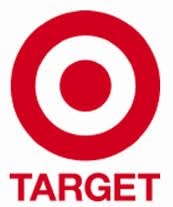