Judge Lucy Koh, the federal judge presiding over two Apple v. Samsung lawsuits in the Northern District of California, has entered four more post-trial orders. The biggest news is that, unlike the fury, she found that Samsung’s infringement of Apple’s patents wasn’t willful.

As reported by “FOSS Patents” (http://www.fosspatents.com) the judge:

° Reversed the finding that Samsung’s acts of patent infringement were willful (because Samsung had reasons to believe that what it was doing was legal) and overruled the jury with respect to a patent exhaustion question (which has no effect because the related patent was not deemed infringed by Apple), but otherwise upheld the jury’s liability findings against Samsung, denying further modifications as well as a new trial;

° Denied Apple any damages enhancements for willful infringement (which could have resulted in a tripling of parts of the award); she also denied enhancements of trade dress damages on other grounds;

° Declined to overrule the jury in Apple’s favor or to order a new trial on issues on which Apple didn’t prevail last summer — with the exception of declaring two Samsung patent claims (which the jury didn’t find infringed anyway) invalid. 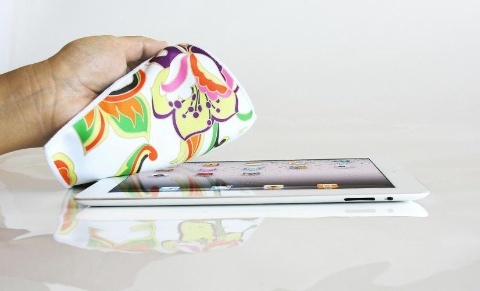