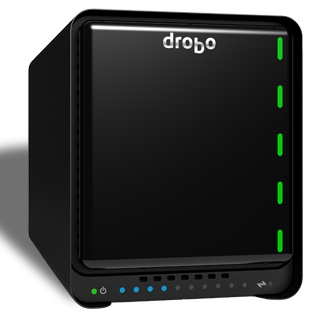 If you’re looking for an advanced, network storage device, you’ll want to check out the Drobo 5N, which is a fine fit for home users, creative pros and small offices. It packs enough storage for more than 90,000 16-megapixel raw photos, 650 Blu-ray discs, and up to 5,000 hours of 1080p HD video.

Additionally, the Drobo 5N gets a performance boost via a brand-new hardware design and the use of Drobo’s patent-pending Data-Aware Tiering technology. The increased horsepower and ability to support SSD technology in addition to hard drives accelerates the overall performance of the storage array.

What’s more, the Drobo 5N packs an advanced data protection feature often found on enterprise-grade storage that automatically protects user and system data in the event of a spontaneous or unexpected power failure. The system utilizes intelligent software and battery technology that allows all critical data to be written to non-volatile storage, ensuring important information is kept safe, even in the event of unexpected power loss.

Pricing for the Drobo 5N begins at US$599. It’s available almost everywhere technology products are sold, including Amazon, B&H Photo Video, CDW and the online Drobo store at www.drobo.com . 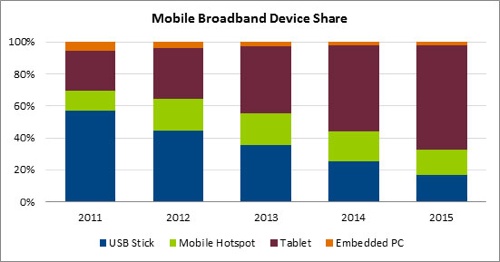