Intel (http://www.intel.com) has announced the availability of Thunderbolt technology, a new high-speed computer connection technology that brings together high-speed data transfer and high-definition (HD) display on to a single cable. And it’s already appearing on Macs — in the revamped MacBook Pro line announced today.

Thunderbolt technology is designed to meet the demands of serious HD media creators, says Eden For example, videographers can unleash their creativity using high-bandwidth audio and video capture/mixing devices, and get both low latency and highly-accurate time synchronization for real-time processing.

At 10Gbps, larger media files are transferred faster so there’s less time spent waiting to watch and edit videos, says Eden.. Data can be backed up and restored quicker, so there’s less waiting for archived content. For mobile computer users, it means having a single connector on their ultra-thin laptop that extends their high-speed media and HD display capabilities at home or in the office. Thunderbolt technology is complementary to other I/O technologies that Intel continues to support.

Apple Store app is updated for iPhones and iPads 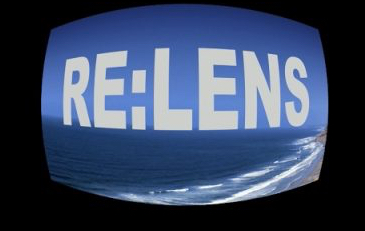