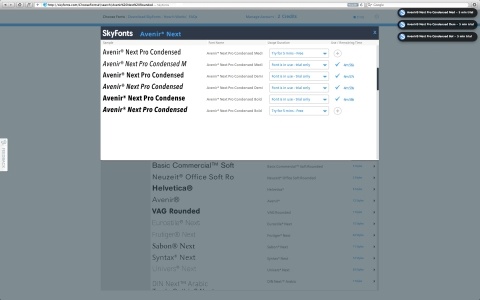 Monotype Imaging Holdings has announced the commercial release of its SkyFonts service, a system that enables typographic experimentation by allowing users to try or rent fully functional fonts. SkyFonts debuts with an inventory of more than 8,000 fonts.

Users can try fonts for free for up to five minutes within any desktop application or spend credits to rent fonts for as long as they’re needed. When the trial or rental period expires or if the fonts aren’t renewed, they’re removed automatically from the user’s system.

Customers may sign up for a free account on SkyFonts.com . For a limited time, all new accounts will include 10 free credits. Customers can use the same SkyFonts account on up to five workstations. The system software runs in the background of Mac or Windows platforms to activate and deactivate OpenType® fonts downloaded from the SkyFonts portal.

The Art Institutes to migrate 3,000 Macs to OS X 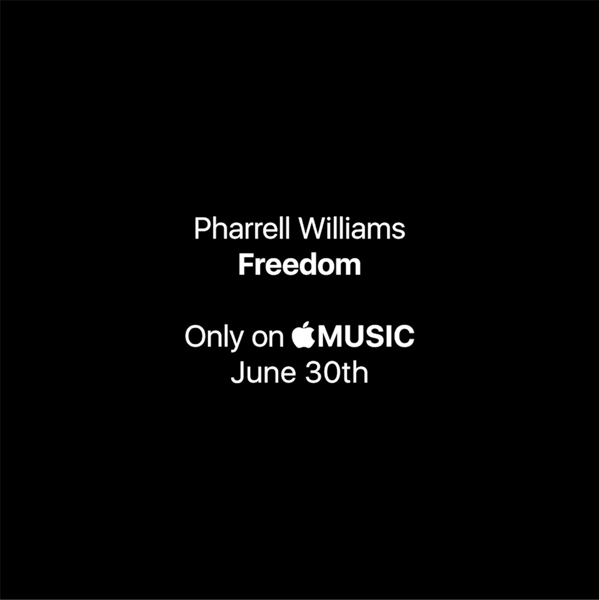