Available on the forthcoming LinkStation 400 Series, BuffaloLink securely connects users to their digital content for easy management and access anytime, anywhere over the Internet, according to CEO Hajime Nakai. BuffaloLink is a service that connects users to the content on their Buffalo network attached storage (NAS) device while away from home and consolidates supported Buffalo NAS devices for easy remote access from a single account.

Hosted by Buffalo on servers in the U.S., Europe and Asia, BuffaloLink is a free service on supported Buffalo products, such as the LinkStation 400 Series of NAS devices, launching in early 2013. BuffaloLink account registration and login to personal content is accessible at one URL: www.BuffaloLink.com . 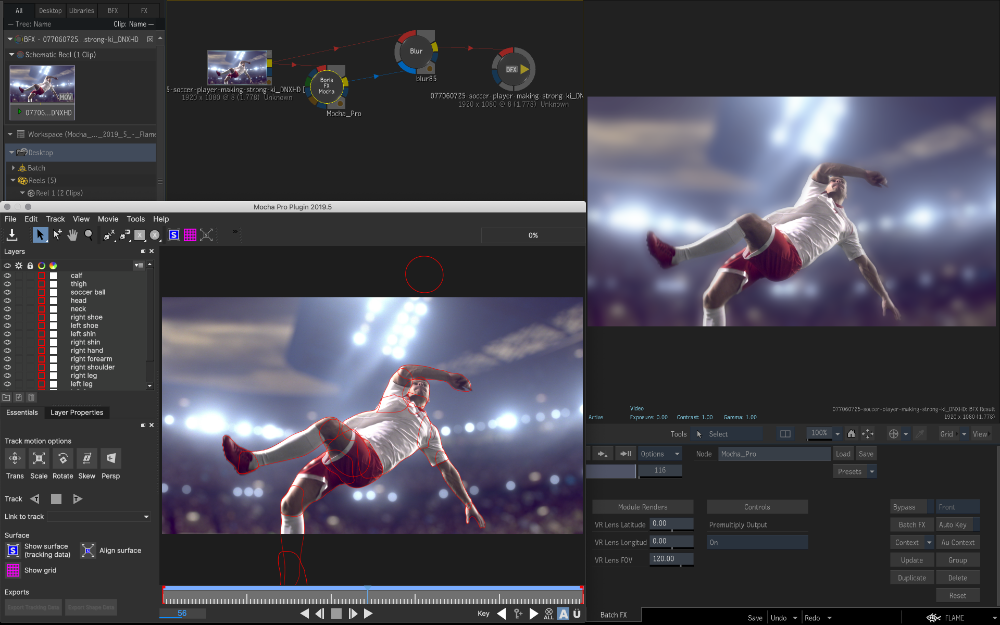 pdf-FieldMerge 4.0: Fill in PDF forms from a database