Apple: we paid $6 billion in federal corporate income taxes in 2012

Apple has defended its tax arrangements in the U.S. ahead of a Congressional report into corporate finance structures, reports “Sky News” (http://tinyurl.com/apdtmks). In a statement Apple said it paid “an enormous amount of taxes” to local, state and federal authorities.

“In fiscal 2012 we paid $6 billion in federal corporate incomes taxes, which is 1 out of every 40 dollars in corporate income taxes collected by the US government,” Apple said.

The statement was prompted by the year-long Senate Permanent Subcommittee on Investigations inquiry into at least six of America’s leading technology firms, reports “Sky News.” 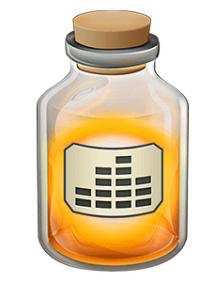