Jobs: ‘I’m going to stay away from politics’

In a newly posted transcript of an interview during June’s D: All Things Digital conference, Apple CEO Steve Jobs said he will stay out of politics for the time being. Regarding his rumored position as economic advisor to Democratic presidential candidate John Kerry, Jobs said: “I called him up and said that I’ve had a little bit of experience with advertising and I’d be glad to help him on advertising. Then a week later I read that I was an economic advisor… Some people have said that I shouldn’t get involved politically because probably half our customers are Republicans — maybe a little less, maybe more Dell than ours. But I do point out that there are more Democrats than Mac users so I’m going to just stay away from all that political stuff because that was just a personal thing.”

The Northern Spy: looking at HP, RIM, Nokia and more 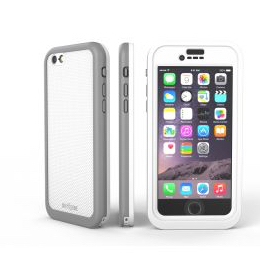