‘jOBS’ to be released in April

The film stars Ashton Kutcher and will be the closing film of the upcoming Sundance Film Festival. “jOBS” should hit your local theater in April.

The film will chronicle Jobs from “wayward hippie to co-founder of Apple, where he became one of the most revered creative entrepreneurs of our time.” “jOBS” is the second movie based on the life of Jobs that’s in the works. Sony Pictures is currently developing its own Steve Jobs pic, based on the bestselling book by Walter Isaacson. 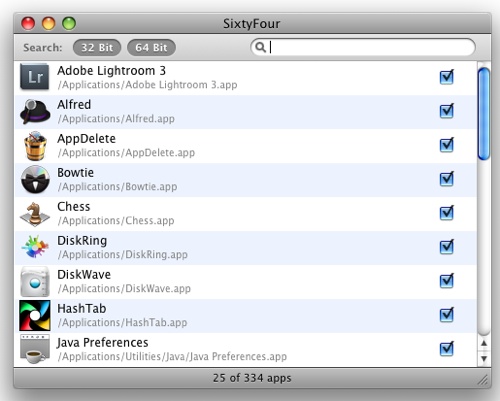