The games, and their descriptions, are:

“Lego Star Wars II, one of the best-selling Mac games of 2008-9, lets
players battle their way through the original Star Wars trilogy in a
galaxy that combines the creative joy of LEGO with the epic story
from Star Wars.

“Ford Racing 2 features the best Ford cars since 1949, from legends
like the 1956 F-100 pickup and the 1968 Mustang GT to future classics
like the super car slaying Ford GT.

“Bionicle is based on LEGO?s best-selling toy of the same name and
combines action, adventure, elemental powers, enemies and heroes as
players live out the legend of the Toa in the imaginary and magical
island of Mata Nui.

“ChessMaster 9000 is the world?s most popular chess program and is
ideally suited to players of all levels as teacher, mentor and
ultimate opponent.” 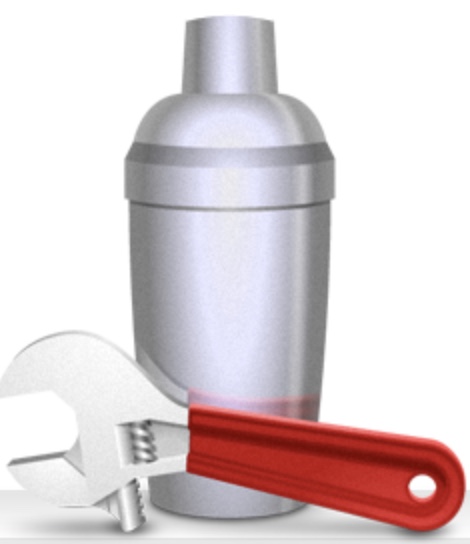