The Mannheim court has already stayed a couple of other Apple lawsuits over doubts concerning the validity of certain asserted intellectual property rights. And a stay could also happen in the rubber-banding case, “though the hurdle is high (German courts only stay patent infringement cases if there’s at least an 80% probability of invalidation) and it looks like a close question whether Samsung’s invalidity contentions meet that threshold,” Florian Mueller writes for “FOSS Patents.” 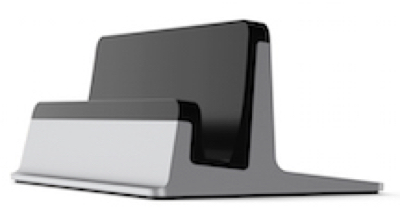