Apple and Google’s Motorola Mobility division are discussing a way to resolve part of their dispute over smartphone patent, reports “Bloomberg” (http://macte.ch/hG6mM).

“The companies have been exchanging proposals on using binding arbitration to reach a licensing agreement over patents that are essential to comply with industry standards on how phones operate,” the article says. “Such an agreement could lead to a global settlement of all of their patent disputes, Apple said in a filing yesterday.”

On Nov. 5 a patent infringement case between Apple and Motorola Mobility was dismissed by a Wisconsin district court. In November 2010 Apple sued Motorola, alleging that the company’s smartphone lineup and the operating software it uses infringe on the iPhone-maker’s intellectual property. The two lawsuits came after Motorola sued Apple in October 2010 for patent infringement. Motorola claims that Apple’s iPhone, iPad, iPod touch and certain Mac computers infringe Motorola patents.

Earlier this month Apple told the court it would pay up to $1 per device for a license to Motorola patents covering cellular and Wi-Fi technologies. Motorola Mobility wants a royalty payment of 2.25% on each device. However, Apple said that if the court found in Motorola’s favor and instructed Apple to pay more than $1, Apple would pursue all possible appeals against the ruling.

The presiding judge in the case, U.S. District Court Judge Barbara Crabb, didn’t take kindly to Apple’s offer. Apple and Motorola Mobility were told they’d have to persuade the court as to why the case should go ahead. 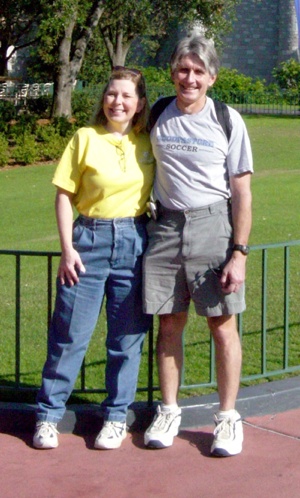