To-date revenues accumulated by the global mobile application market will pass the US$30 billion milestone by the end of this year, according to new Market Data from ABI Research (http://macte.ch/WrzYm).

The cumulative revenue base includes the money made from pay-per-downloads, in-app purchases, subscriptions, and in-app advertisements, and it is nearly double the amount that had been reached by end-2011.

“Consumers’ high interest in apps has for long time been obvious from download volumes, but it’s 2012 that will go down in history as the year when the economic side of the business finally took off,” Senior analyst Aapo Markkanen says. “We’re no longer talking only about a short-term gold rush. Apps have become a major digital industry.”

The catalyst behind the quest of turning apps into money has been Apple, which not only came up with a compelling OS, but also with well-executed distribution and billing mechanisms. As the firm that has stood out most in 2012 Markkanen would however name Google, adding, “Google deserves a lot of credit for rehabilitating its proposition as an app distributor in the past year or so. If the old Android Market was a garage sale of the industry then the new Google Play has begun resembling a respectable department store. We estimate the Android developers’ share of the annual app revenues to set around one-third.”

Meanwhile, the main candidates for the third ecosystem, Microsoft and RIM, have clearly made the monetization aspect a key piece in their platform strategies. This means that if Windows Phone 8 or BlackBerry 10 — or even both — manage to win the users’ hearts and minds of the consumer, the threshold for developers to jump on the bandwagon won’t be high. 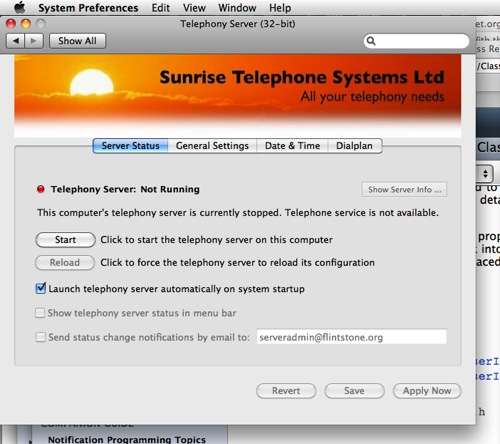