Judge to Apple, Samsung: my instructions, my rules

Two days before the first post-trial hearing in the patent infringement fight between Apple and Samsung, a California judge has told attorneys for both companies that she expects them to follow her instructions and work by her rules, reports the “IDG News Service” (http://macte.ch/2WEK2)

In an order signed on Tuesday, Judge Lucy Koh of the U.S. District Court for the Northern District of California, admonished both sides for their filings with the court, the article adds. She had previously imposed page limits on the filings each company could make as part of the post-trial process.

Samsung was limited to a 35-page limit on its filing in opposition of the verdict and Apple to a 15-page response to Samsung’s filing. Each could file supporting documentation. 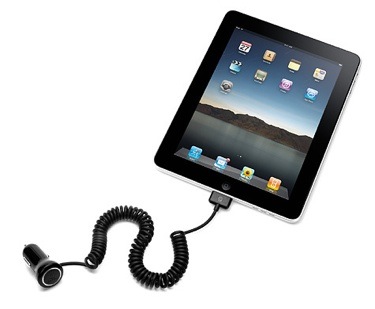 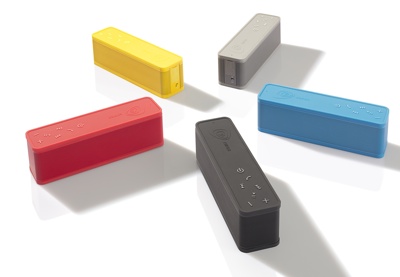