In response to Marriott International and the American Hospitality and Lodging Association—a hotel lobby group, petitioning the Federal Communications Commission (FCC) to allow hotels to remotely disable guests’ personal Wi-Fi devices, forcing guests to pay for the hotels’ own Wi-Fi service—a new Care2 petition (http://www.care2.com/go/z/hotelwifi ) asks the FCC not to cave to these demands has gathered more than 13,000 signatures.

In October, Marriott paid US$600,000 to settle a complaint that the hotel had blocked customers’ personal wireless modems and hot spots at least once, but the hotel chain is continuing the fight. Marriott is asking the FCC for an exception to a rule prohibiting  “willful and malicious interference” of wireless signals.
Marriott has said it doesn’t want to interfere with guests’ ability to access the Internet in private rooms or lobby spaces, but rather, in meeting and conference spaces.

“The question at hand is what measures a network operator can take to detect and contain rogue and imposter Wi-Fi hotspots used in our meeting and conference spaces that pose a security threat to meeting or conference attendees or cause interference to the conference guest wireless network,” Marriott said in a statement.

Care2 petition signers believe this claim is ridiculous, however, because it asserts hotel conference rooms pose a unique threat that say, a coffee shop or library does not. In December, Microsoft and Google, among other tech and telecommunications companies, filed comments with the FCC opposing Marriott’s Wi-Fi-blocking plan. 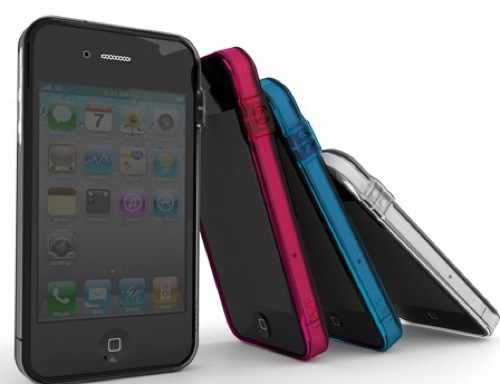