Apple, show us love, we’ll love you in return

Supposedly, one of the reasons John Browett was dismissed as Apple’s head of retail operations was because he spearheaded a new staffing formula for its retail stores, leading some employees to see their hourly shifts cut and retail locations to be understaffed.

True or not, the last thing Apple needs to do is make its customers feel under-appreciated. The more love you show, us, Apple, the more love we show you.

In fact, according to a survey by the polling firm IBOPE/Zogby International for rbb Public Relations, companies have to show consumers the love in order to attract — and keep them — in today’s dynamic marketplace. Of the 2,000 adults surveyed, 83% are willing to spend more on a product or service if they feel a personal connection to the company. One fifth of respondents said they would pay 50% or more if they felt the company put the customer first.

The survey found that to stay competitive, companies are adopting marketing strategies that align with today’s new consumer perspective. Instead of chasing the competition to become number one, creating powerful customer experiences is the top priority. rbb has labeled companies leading this charge as “breakout brands.” Apple is among them.

“Breakout brands don’t challenge their competitors, says Christine Barney, CEO of rbb Public Relations. “They challenge their employees and leaders to make life easier/better for their customers, which create the kind of strong emotional bonds that inspire repeat purchases and loyalty.”

Barney noted that being a good company isn’t always enough to qualify as a breakout brand. Of the companies included in Fortune Magazine’s Most Admired Brands in 2012, Apple and Amazon were the only two considered breakout brands by more than half the people surveyed. Apple ranked as the top breakout brand overall for creating desire so strong that customers are willing to wait in line for days and pay more for products.

Right now Apple is sitting on top of the world. When it comes to its retail stores — and its products in general — the company should consider the first, basic tenet of business: “Just don’t screw up.” 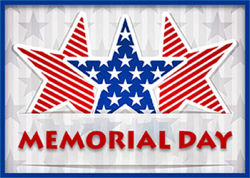 F1 2013 takes pole position for December release on the Mac 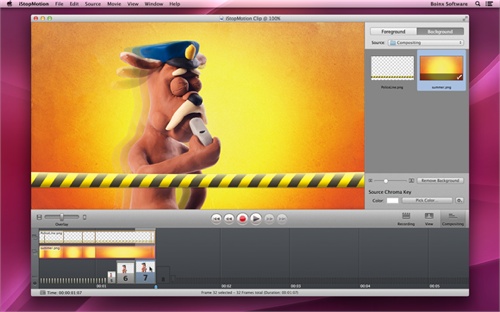