“AppleScoop has learned exclusively that the name for Apple’s next generation operating system – Mac OS X 10.9 – will be called LYNX.” — “AppleScoop” (www.applescoop.com)

“Earlier this month, MacRumors had reported that early logs have indicated that Apple is already testing early builds of OS X 10.9.” — “MacRumors” (www.macrumors.com)

“Following a report from earlier this month that claimed Apple’s (AAPL) next-generation iPhone will launch in the first half of 2013, new claims have emerged from the Far East that further support a summertime launch for Apple’s next iPhone.” — “BGR” (www.bgr.com)

“Apple is expected to introduce its next-generation iPad and iPhone series around the middle of 2013, which will boost demand for ICs in particular communications related chips during the latter half of the first quarter, according to [market] observers.” — “DigiTimes” (www.digitimes.com) 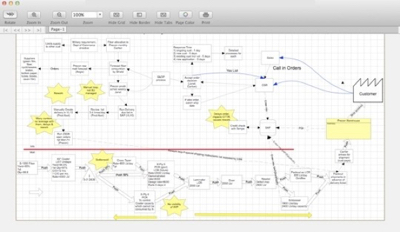 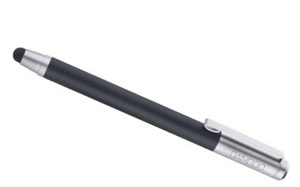