The ease and convenience of transmitting power via plug-free and, in many cases, contactless charging is fueling the adoption of wireless power for a wide range of devices and machinery — from military and medical devices to electric vehicles to unmanned aircraft.

The market is led by wireless charging systems for mobile and consumer electronics devices, applications that have already taken shape through standardization on a worldwide scale. According to a new report from Pike Research, (www.navigant.com/pikeresearch) a part of Navigant’s Energy Practice, wireless power for mobile devices will constitute a market worth more than US$5 billion annually by 2020.

“The barriers to adoption for wireless power are lifting, and it’s clear that this is an environmentally friendly set of technologies that, before the end of the decade, could contribute to a significant reduction in carbon emissions and embedded energy used to produce, ship, and dispose of conventional charging equipment,” says research director Eric Woods. “Wireless power will become a ubiquitous form of charging in many applications.”

The increasing adoption of feature-laden and power hungry devices, particularly smartphones, is creating high demand for convenient and inexpensive charging systems. Several mobile service providers, including Verizon Wireless in the United States and NTT DOCOMO in Japan, have begun integrating wireless charging systems into their devices, according to the report. The future of wireless power can be seen in efforts to move toward a smarter connected power infrastructure, including wireless charging hotzones similar to Wi-Fi hotspots. 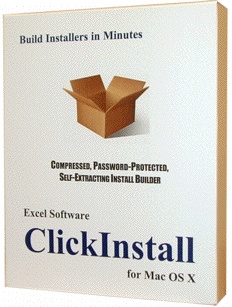