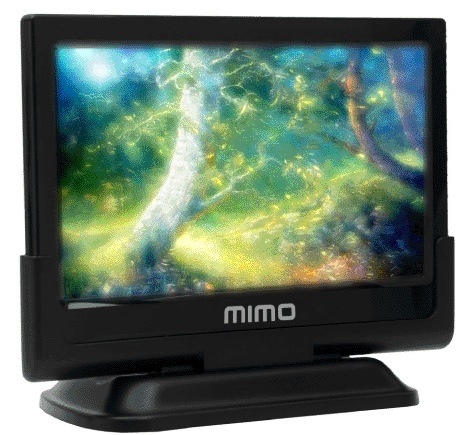 MimoMonitors.com is now offering full compatibility with its new Mimo Magic Touch and other USB touchscreen models for Mac OS X (10.6 and higher).

When released in early 2012 as the world’s only USB-driven capacitive touchscreen monitor, the Magic Touch line was fully compatible only with Windows 7 and Linux operating systems, while Mac users were only able to operate the monitor as a display screen. Now, thanks to a newly developed software driver (available for US$35 on the Mimo website), Mac users too can take advantage of the capacitive touchscreen features.

What’s more, this new touchscreen driver will allow Mac users who own or purchase the Mimo 720 line of 7-inch resistive monitors to unlock touchscreen functionality for operating systems up to OS X 10.8 (Mountain Lion). This Mac software driver is available for delivery either through digital download or CD-ROM.

The Mimo Magic Touch (US$299) makes capacitive sensing technology available as an interface for your computer — extending or mirroring your main monitor display. The monitor is available in two models, the standard Mimo Magic Touch which offers a single USB 2.0 connection for both connectivity and power; and the Mimo Magic Touch Deluxe ($329.99), which adds two USB ports to act as a mini-hub to connect other peripherals, along with a separate AC adapter to re-charge or drive high-power devices plugged into the USB hub, when needed.

The Mimo Magic Touch screen is less than 1-inch thick and weighs under one pound, while featuring a1024 x 600 resolution. For more info go to www.mimomonitors.com . 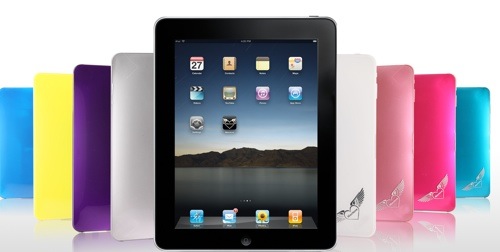