With the US$129.99 Logitech Rechargeable Speaker S315i, you can play
and charge your iPhone and any iPod model with the dock connector.
According to the folks at Logitech, its power-saving mode allows for
a full days (or nights) worth of music on a single charge. The S315i
supports the iPhone and all iPod models with Universal Dock
Connector; it also supports other portable music players via 3.5 mm
auxiliary input.

The $69.99 Logitech Portable Speaker S125i — due next month — plays
and charges any iPod model, and boosts songs with extra bass at the
push of a button. It runs on AC or battery power. It works with any
iPod model with a Universal Dock connector (except third-generation
iPod models). A standard 3.5 mm jack lets you plug in any portable
music player, and even your computer or CD player. 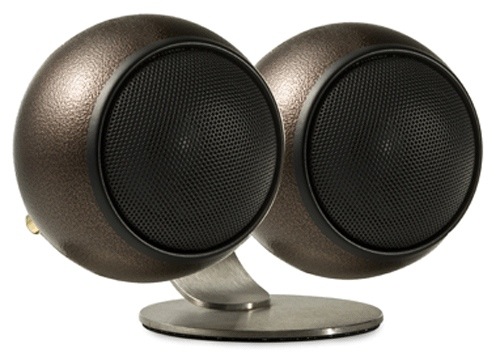 The Mac’s creator on Apple, Jobs and his new project