Another day, another lawsuit. Apple has been sued by a New Zealand man Apple over an online deal that he claims the company unfairly backed out on, reports “Macworld UK” (http://macte.ch/FU3Xi).

Adam Crouchley, an online marketing specialist, is taking Apple to the Disputes Tribunal in December, after ordering largely discounted products on Apple.com in October, only to have them cancelled due to a “problem with the price,” the article adds. On Oct. 10 he saw that some Apple accessories on the company’s website had been reduced from as much as US$89 to just 83 cents.

Crouchley says he “spent about $35 and got about $1600 worth of gear.” After placing his order, he purportedly got a confirmation email saying that some products had already been shipped and others saying that his credit card had been charged for his purchases, notes “Macworld UK.”
“Two or three days later they came back and said the order had been cancelled because there was a problem with the price,” Crouchley said. He was told that Apple would honor the part of the order that had already shipped, but intercepted the courier package instead.

Crouchley received a full refund, but isn’t happy with Apple. Now he’s filed a claim with the Disputes Tribunal and will now be attending his hearing in December at Te Awamutu District Court, adds “Macworld UK.” 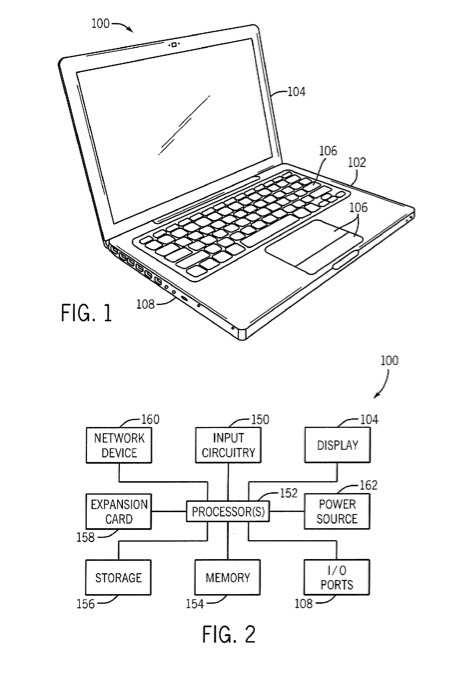